In Voronezh, a private detective was convicted of violating the secrecy of telephone conversations 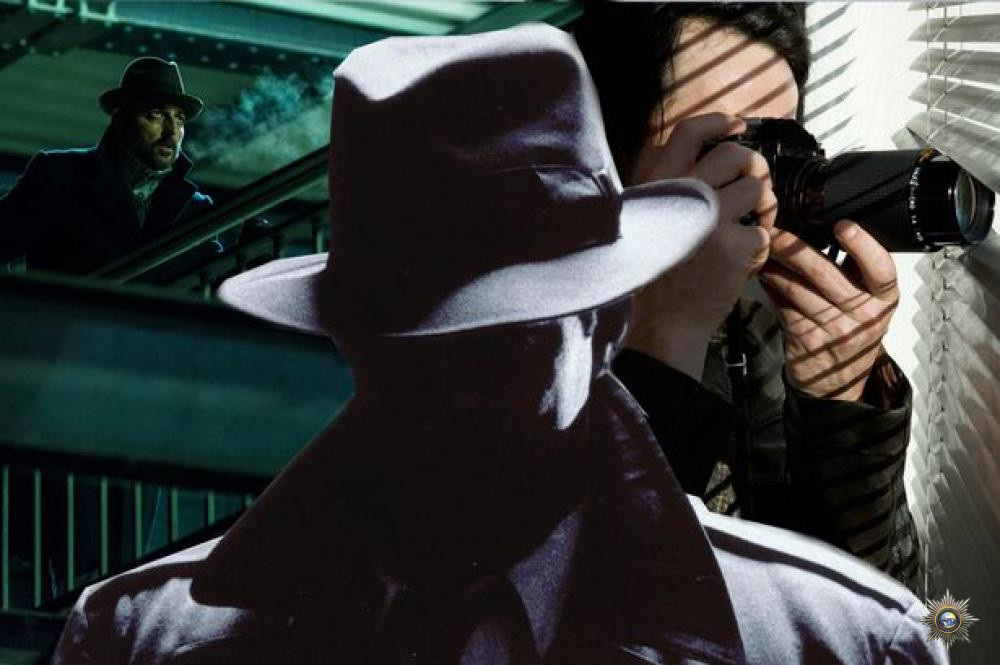 The Magistrate's Court of the Left-Bank District of Voronezh issued a verdict in a criminal case against a 39-year-old private detective accused of divulging information on the details of telephone connections (part 1 of article 138 of the Criminal Code of the Russian Federation). This was reported in the press service of the regional prosecutor's office on Wednesday, April 29.

As it turned out, in December last year, the director of an unnamed company turned to the man, who suspected his subordinate of sending important information to his competitors about the activities of his company. To confirm or refute his guesses, the businessman asked a private detective to get a detailed telephone connection of the suspected employee.

A detective, whose license had expired at that time, contacted an unidentified person through the WhatsApp messenger, who provided him with secret information in violation of the law. After that, the detective handed over the details of telephone connections to a client, who transferred 15 thousand rubles for the services rendered to the accused's current account.

The servants of Themis sentenced the man to a fine of 20 thousand rubles. The verdict can be appealed within ten days.

- In relation to an unidentified person who provided the convict with information about the details of telephone connections, the criminal case has been set aside in a separate proceeding and is under investigation, the prosecutor’s office noted.
Bogdan Alexandrov

НСК-СБ said:
The servants of Themis sentenced the man to a fine of 20 thousand rubles. The verdict can be appealed within ten days.
Click to expand...

You can sincerely be glad for a colleague that he got off so easily!

НСК-СБ said:
The verdict can be appealed within ten days.
Click to expand...

Probably will not appeal ...

Yes, Private Detective in our country is an analogue of a scout who was illegal in a foreign country.
Protecting the rights and interests of one person, violates the rights and interests of another.
Not a single intelligence work (and a private investigation is of an intelligence nature) can do without violating the Law. And all these references of detectives to the Law, about the supposedly legal way of collecting information, are only self-reassuring.

НСК-СБ said:
Probably will not appeal ...
Click to expand...

I agree, I got off well. At the same time, as a warning to everyone - do not forget to be guided by the elementary principles of information security.

A black hole whose license has expired is no longer a detective, but a private person, an ordinary citizen.