Experts have recorded a surge in attacks on enterprise IT infrastructure 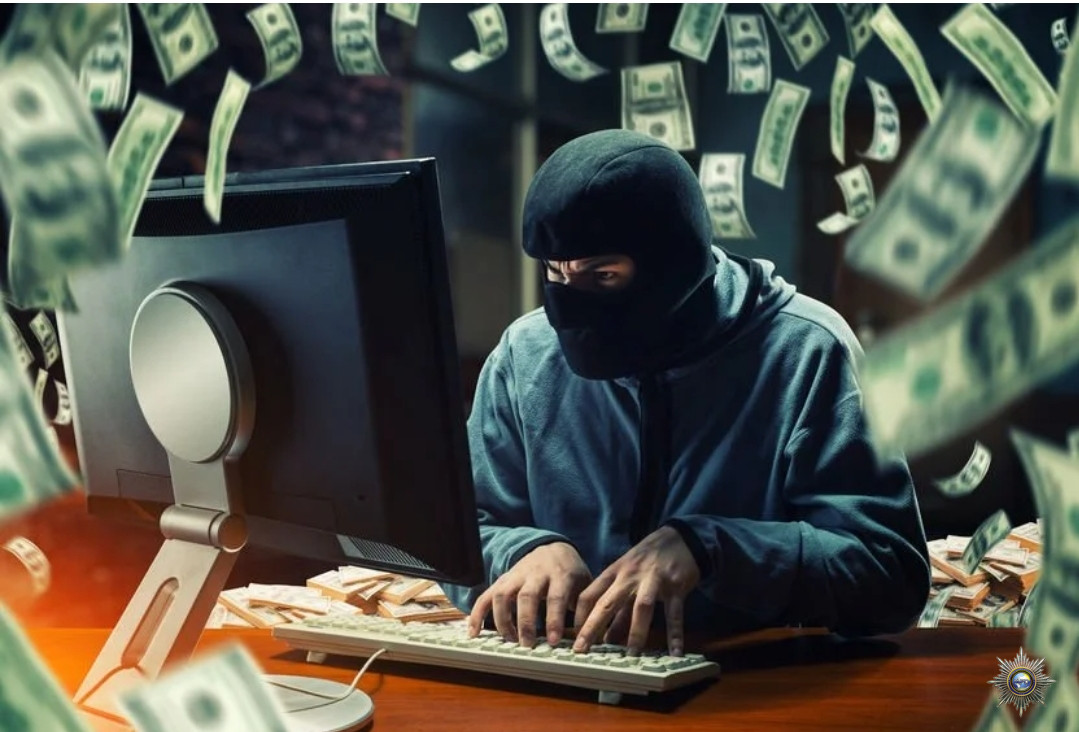 The number of attacks on remote desktops by password guessing has grown five times in April compared with February, according to Kaspersky Lab. Beginning hackers are engaged in such attacks, selling access to corporate infrastructure to more advanced colleagues, cybersecurity experts explain: the number of these offers on the black market has seriously increased.

In April, the number of attacks on the infrastructure of Russian organizations, whose employees work remotely, exceeded 18 million, which is five times more than in February, Kaspersky Lab told Kommersant. We are talking about password brute force attacks on devices with the Windows operating system that support the remote access protocol RDP.

According to him, such attacks are the simplest, hackers use, for example, dictionaries of popular passwords or passwords from "leaked" databases. Password guessing is used on average in 70% of attacks on remote desktops using the RDP protocol, said Vladimir Dryukov, director of the Rostelecom Solar JSOC monitoring and response center for cyber threats, confirming that there is an increase in such attacks.

Up to 48% of the passwords of employees of organizations is made up of a combination of a word that indicates the time of year or month, and four digits that indicate the year, found out in Positive Technologies. Such passwords are selected according to dictionaries in a matter of minutes, although they formally correspond to a password policy, says Yevgeny Gnedin, head of the information security analytics department at Positive Technologies.

Having gained access, a hacker can, for example, launch a cryptographic virus into the corporate network in order to offer management to buy the decryption code, says Dmitry Galov.

Less experienced hackers sell access data to more advanced colleagues, says Andrei Arsentiev, Head of Analytics and Special Projects at InfoWatch Group of Companies. In recent months, the number of offers to access corporate infrastructure at prices ranging from $ 5-10 to tens of thousands of dollars has grown on the black market, he notes.

According to the results of the first quarter of 2020, the number of proposals for the sale of access worldwide was 69% higher than the previous quarter, said Yevgeny Gnedin. A surge of such attacks in Kaspersky Lab is associated with a hasty transition to a remote site: IT-services of companies were more concerned about organizing a remote workstation than about its security.

To protect against attacks, Kaspersky Lab recommends companies use corporate VPN and two-factor authentication, and employees set complex passwords. At the same time, according to Positive Technologies, only one in ten organizations will introduce two-factor authentication, most companies hope that the remote work will end soon, and is not ready to invest in organizing secure remote access. 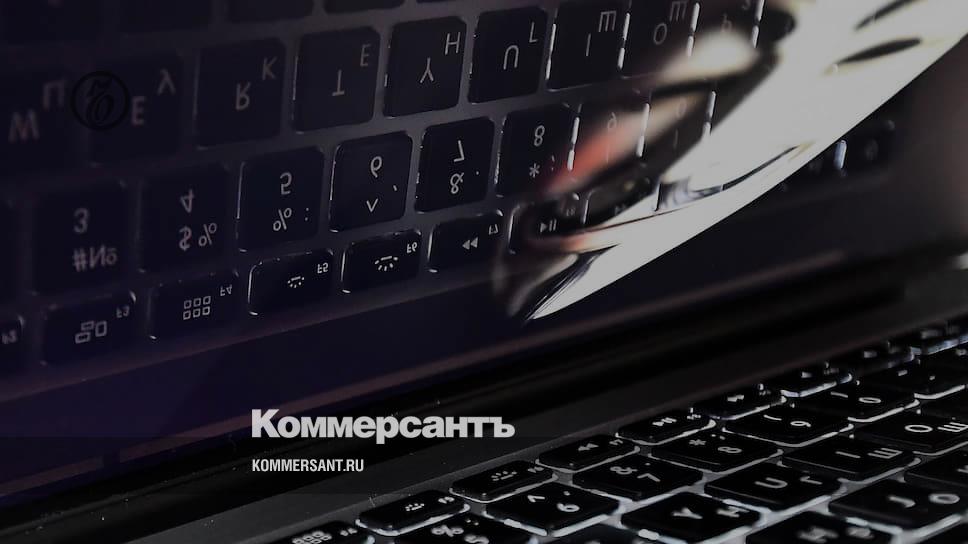 www.kommersant.ru
Last edited by a moderator: May 3, 2020

Experts have recorded a surge in attacks on enterprise IT infrastructure
Click to expand...