An investigation has been launched into the sale of personal data of Ukrainians.

An investigation has been launched into the sale of personal data of Ukrainians. 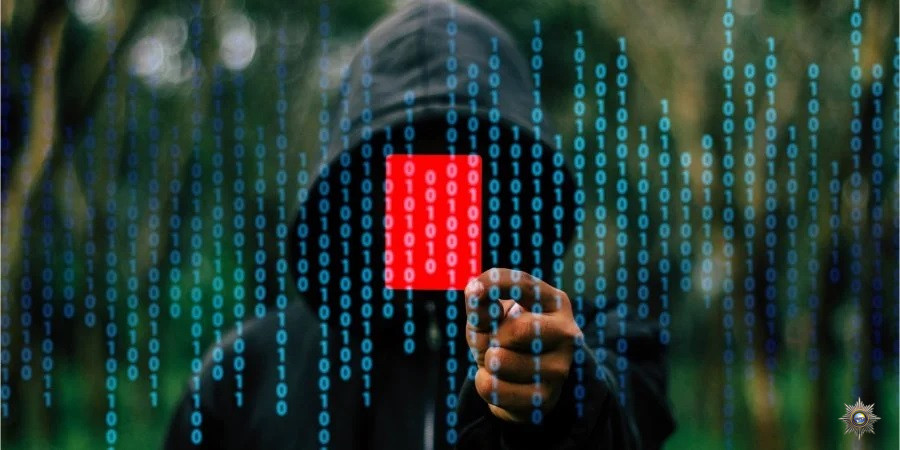 “A preliminary analysis found that the amount of unlawfully disclosed personal data is a compilation from the information databases of various government departments and non-governmental organizations for various periods of previous years and is not related to the start of the state mobile application“ Diya ”(this is an online service of public services using which, from 02/06/20, public services became available online), the National Police said in a statement.

The information was entered into the ERDR and an investigation of the criminal proceedings under Part 2 of Art. 361 of the Criminal Code of Ukraine (unauthorized interference with the operation of electronic computers (computers), automated systems, computer networks or telecommunication networks, which led to leakage, loss, falsification, blocking of information, distortion of the processing of information or to violation of the established procedure for its routing) .
It is also reported that the Cyberpolice, in cooperation with other government bodies, is taking measures to prevent the resumption of the Ua Baza BOT site.

Before that, on May 12 this year, it became known that in the Telegram messenger they sell personal data of Ukrainians . Commenting on this situation, the Minister of Digital Transformation of Ukraine M. Fedorov said that the Security Service of Ukraine has begun the relevant investigative actions, and the “drain” is not related to the Diya project.